Former Antiterrorist Unit chief D. Horianopoulos finally made an appearance after multiple requests to subpoena him. Despite being the one who set up—at least on an operational level—the Halandri arrests, he now tried to pass himself off as a simple “office worker” who signed warrants from his desk and was only in the loop thanks to other Antiterrorist officers. Using the tactic of “I know, saw, and heard nothing,” he said there was no surveillance or pursuit until September 20, 2009—three days before the raid on Haris Hatzimichelakis’ apartment in Halandri—and that the only information assisting the Police in targeting said apartment came from an anonymous telephone call.

END_OF_DOCUMENT_TOKEN_TO_BE_REPLACED 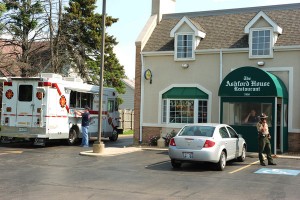 On Saturday, May 19th a group of 30 anti-fascists descended upon Ashford House restaurant in the Chicago suburb of Tinley Park where the 5th annual White Nationalist Economic Summit and Illinois White Nationalist Meet-and-Greet was taking place. The White Nationalists were targeted inside the restaurant and physically attacked, causing several injuries and completely shutting down their meeting. The anti-fascist group was privy to anonymous inside information. This fascist event had been in secret planning for six months. The attendees have attempted to cover up the true intent of the event with mainstream media reports initially reporting the white nationalist conference as a wedding party and then as an Irish heritage meeting. The event was advertised on www.stormfront.org, an established white nationalist fascist internet forum.

Anti-fascists oppose any organizing by racists and fascist in their communities. Fascist and white nationalist organizing has resulted in a number of horrifying incidents, from the recent J.T. Ready shootings in Arizona to the Benjamin Nathaniel Smith shooting in the West Rogers Park neighborhood in Chicago, as just two examples.

These anti-fascists are committed to shutting down and attacking any racist, nationalist, or fascist organizers or individuals that they encounter 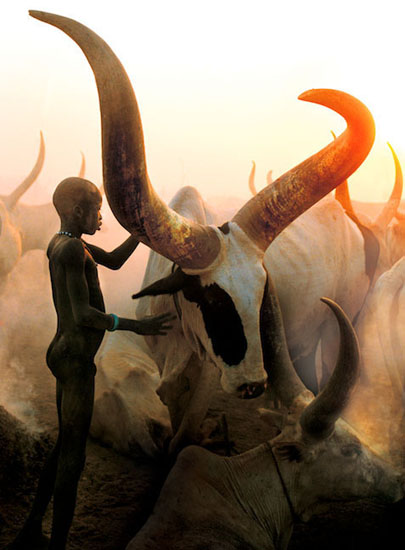 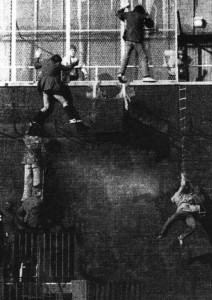 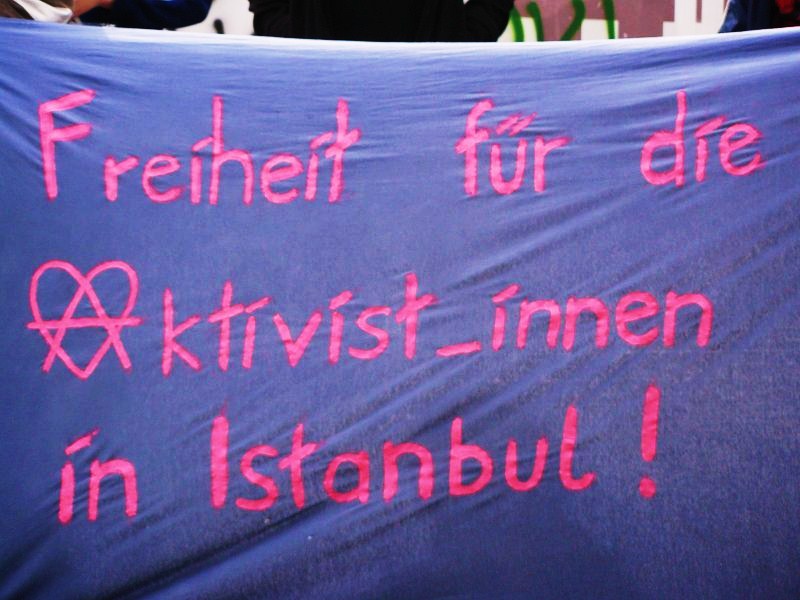 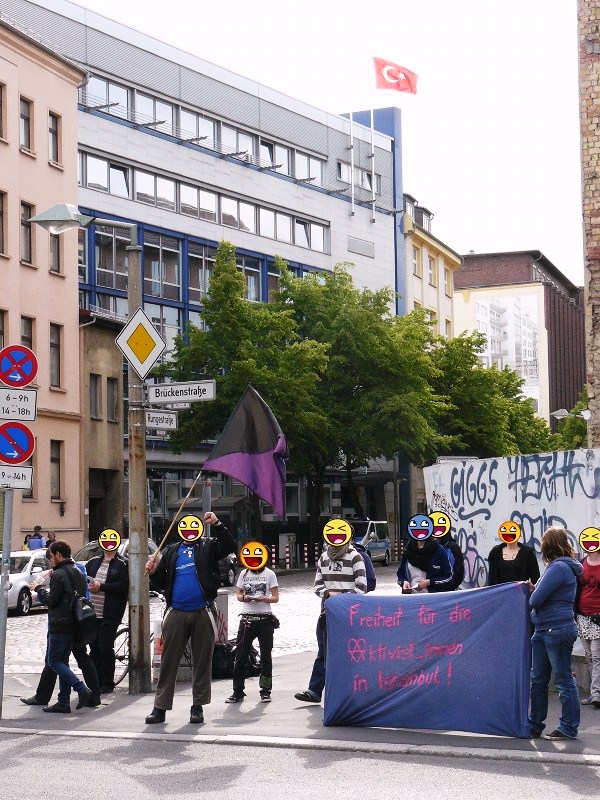