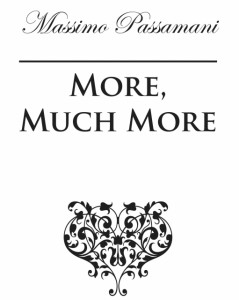 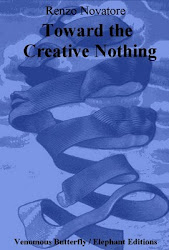 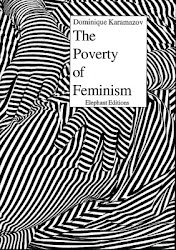 In spite of its emancipatory and radical airs, feminism remains in the area of capitalist society to the point of even becoming the guardian of female alienation. It is not enough to define it an incomplete revolt, soliciting it to become total by abandoning the purely women’s point of view. We need to show up its content and the inversions that it involves in terms of real solutions. 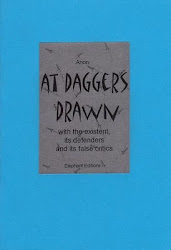 At Daggers Drawn; with the existent, its defenders and its false critics (Elephant Editions) 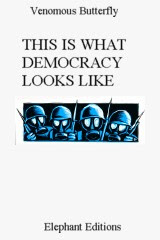 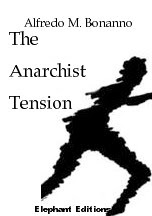 Anarchism is not a concept that can be locked up in a word like a gravestone. It is not a political theory. It is a way of conceiving life, and life, young or old as we may be is a stake we must play day after day. 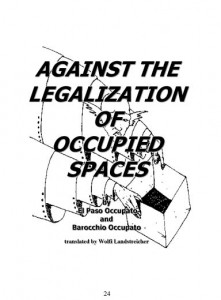 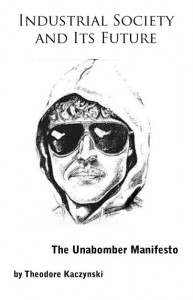 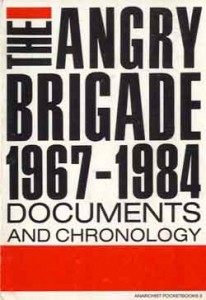