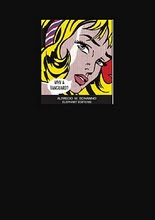 Why A Vanguard? by Alfredo M. Bonanno (Elephant Editions) 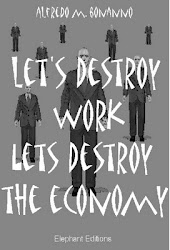 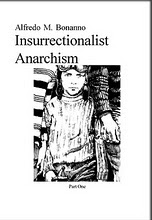 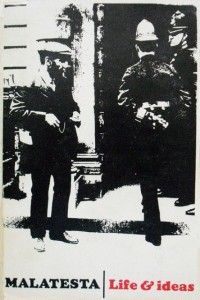 Errico Malatesta – His Life and Ideas 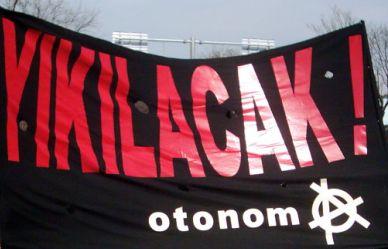 From the title of this pamphlet one should not assume that we are going to tell you a brief account of a long history of a political movement. The history of anarchism is indeed very short in Turkey and the title of this pamphlet simply expresses this fact. The anarchist movement came to the political scene of Turkey less than 10 years ago. The publication of Kara a monthly magazine, was the starting point of anarchism in Turkey in 1986. Before the publication of this monthly magazine, there had not been any anarchist periodical or any anarchist circle which attempted to express itself. Of course that does not mean that there haven’t been any anarchists in the Geo-political borders of Turkey. An important point to note is that before Kara, anarchist circles or individuals never tried to become a political movement in Turkey.
END_OF_DOCUMENT_TOKEN_TO_BE_REPLACED 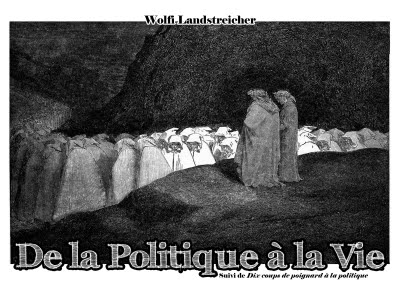 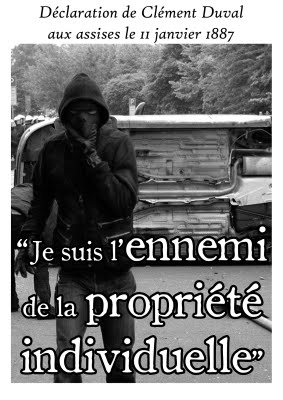 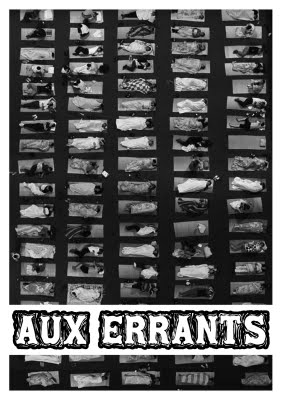 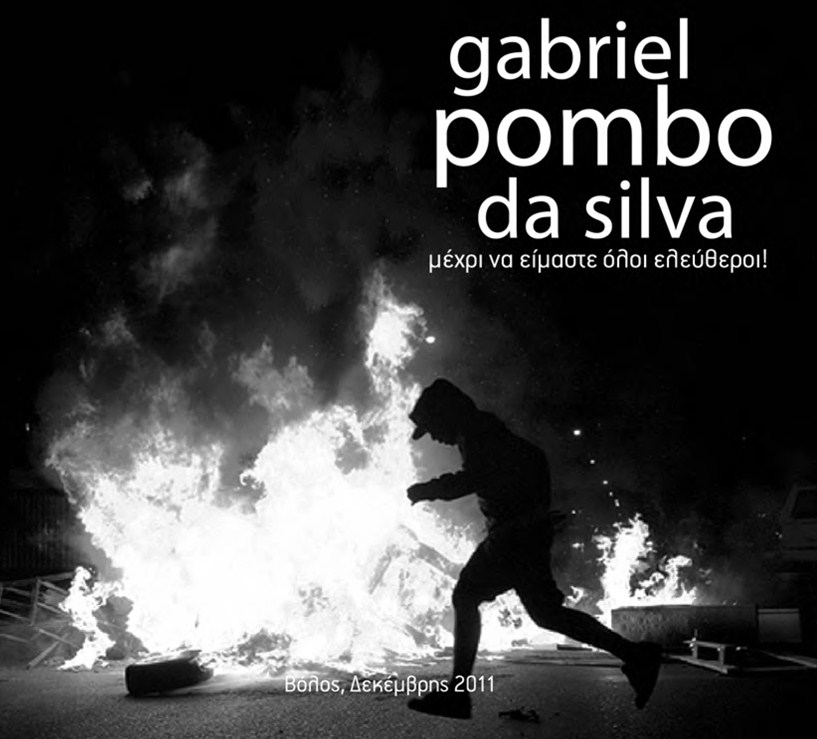