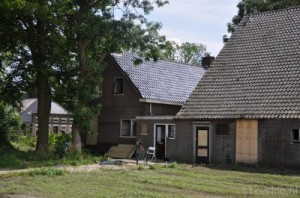 You might think that squatting in the Netherlands has died a death since criminalisation in 2010. But that’s simply not true!