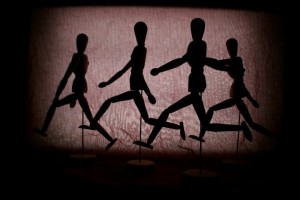 The comrade, on the 16th of November, without knowing the reason, had been called to testify to the interrogative department of the Thessaloniki courts.