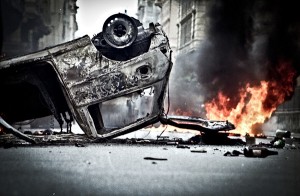 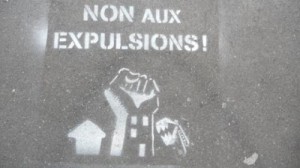 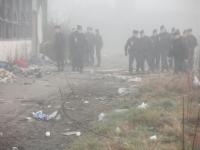 This last week has seen a rapid increase of police brutality against migrant communities and their supporters in Calais. On Thursday 29th March seven people were brutally attacked and beaten up by mobs of police.
END_OF_DOCUMENT_TOKEN_TO_BE_REPLACED 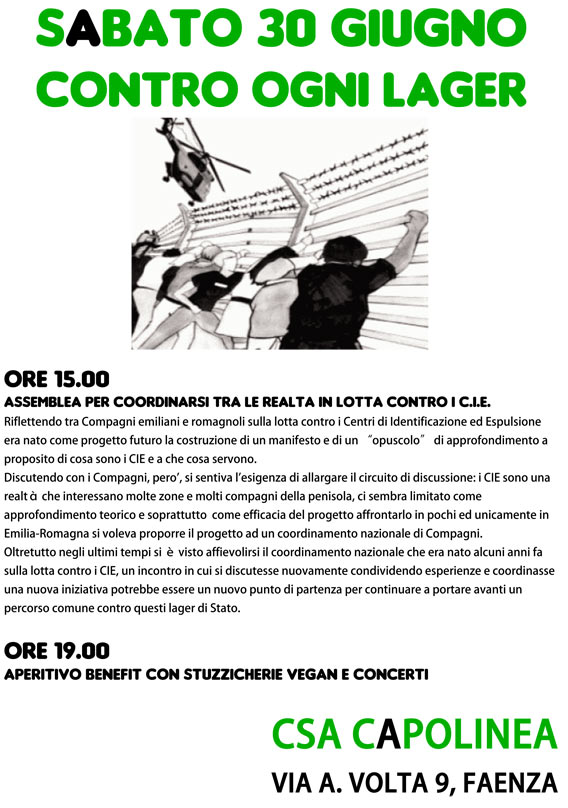 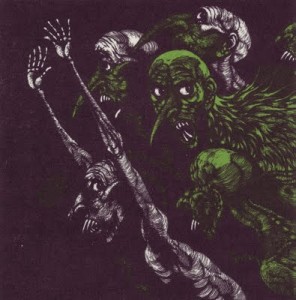 The district of Ano Liosia, in NW Athens, has a large Roma population; the community’s relationship with the police has often been tense: last year, a DIAS motorcycle policeman ran over and killed a 6-year old Roma girl.
END_OF_DOCUMENT_TOKEN_TO_BE_REPLACED 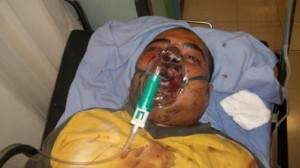 At 3am in the morning of Tuesday, 12 June 2012, a horrific racist act of terror unfolded in a quiet Athens suburb. At 3am several motorbikes with passengers descended on a quiet street in the Perama neighbourhood of Pireaus. They began to vandalise vehicles belonging to some Egyptian fisherman staying in a house on the street. The racists then tried to force their way into the house throwing an explosive device through the broken glass of the front door. Inside the occupants managed to hold the attackers off by stopping them from forcing the doors and windows open.
END_OF_DOCUMENT_TOKEN_TO_BE_REPLACED 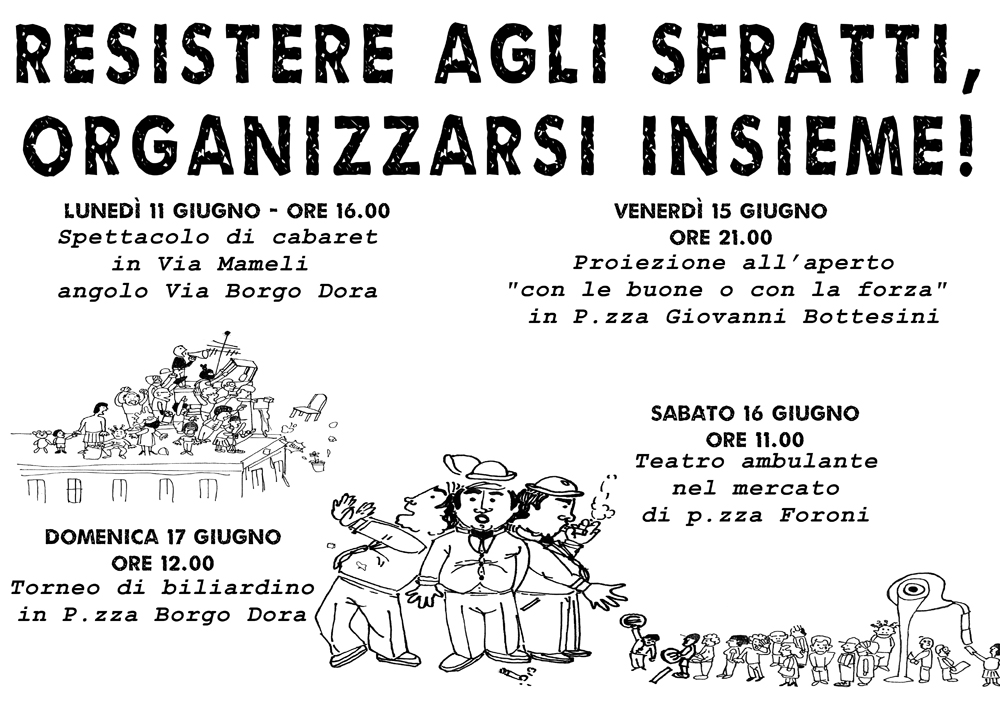 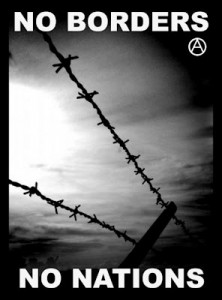 oin the No Border Network!

In the first weekend of june 2012 there has been a meeting in the Utrecht
area to found the No Border Network.
END_OF_DOCUMENT_TOKEN_TO_BE_REPLACED 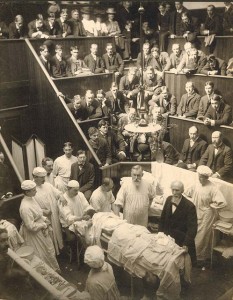